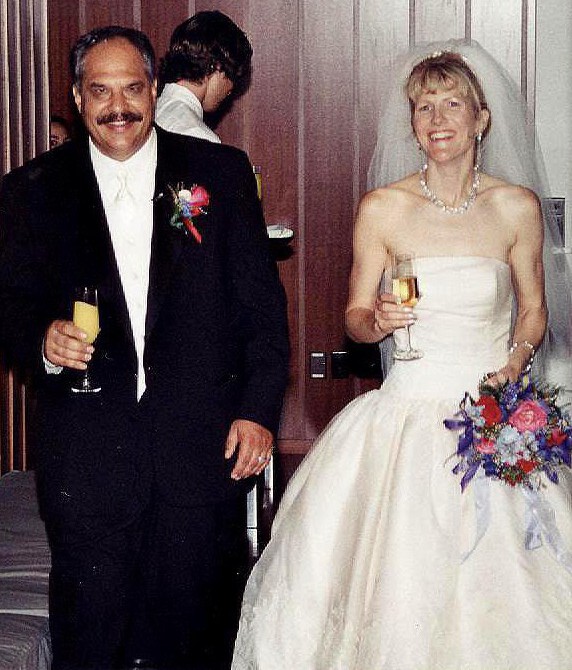 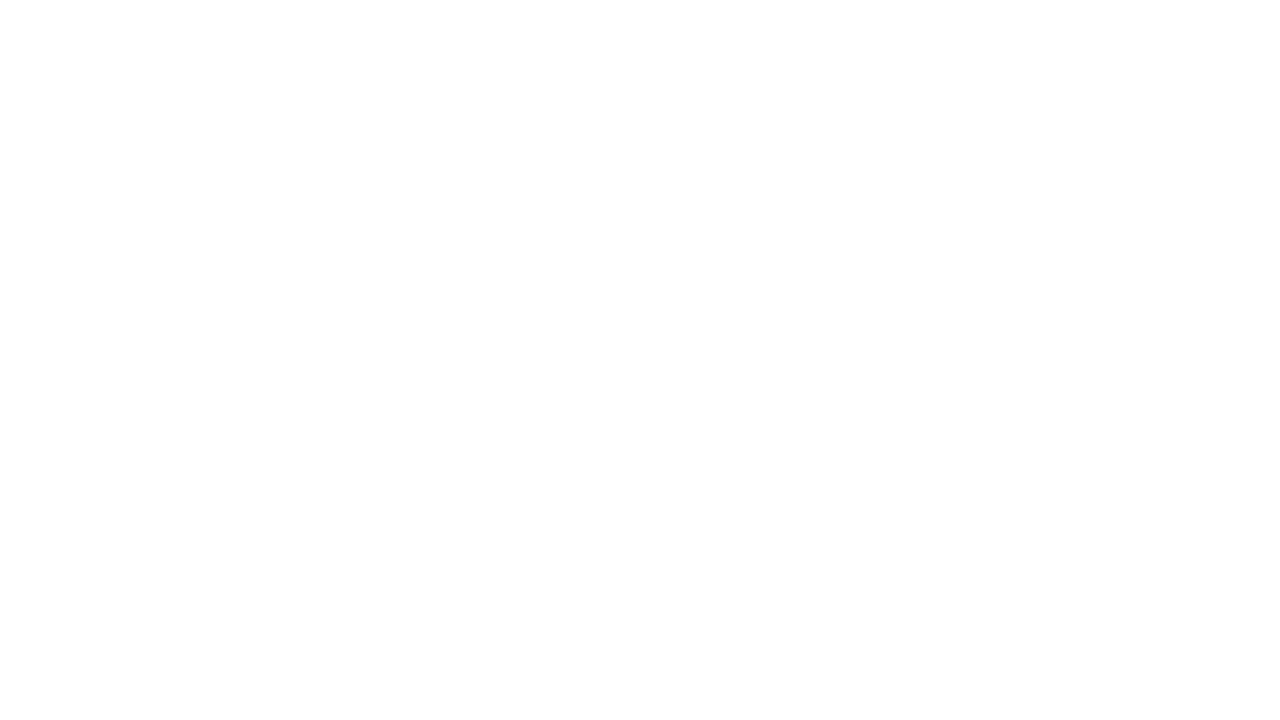 Label: US 4
Street: US 0
Tip: Contact the seller for measurements to ensure a perfect fit!

This is a very special and unique dress. In around April 2001, my then fiancée, Lorenzo, wrote a letter about our love story to Good Morning America (GMA). (GMA was having a wedding contest at that time.) Out of thousands of letters they received, they narrowed it down to 5 couples. Then, each of the 5 couples they had chosen was interviewed on the show and the viewers voted over the internet as to who should win the wedding. And we won! This was GMA's first ever wedding. The wedding took place on the median island in the middle of Times Square on June 22, 2001. The dress has been boxed ever since, so I'm not sure anymore on size, but I believe it is a 4. I truly felt like a bride in that dress. The reason I chose it because if I ever had a daughter, this is definitely the dress I would have loved to pass on to her. As it turns out, I never had a daughter. Because the GMA hosts walked me around the streets of New York for some time immediately following the wedding, I do not know if the bottom of the dress still has some discoloration from the dirt, as I have not opened it since it was professionally boxed/preserved. Additionally, I do not believe it is pure white--I believe there was a very slight rose tint put into it, which is hardly noticeable. It is an absolutely gorgeous dress in excellent condition and was only worn once--on national television.

Peggy is selling this dress at the lowest price on Stillwhite.

Peggy is selling this dress exclusively on Stillwhite, so you won't find it anywhere else.

Once you send a message, Peggy can invite you to purchase the dress.