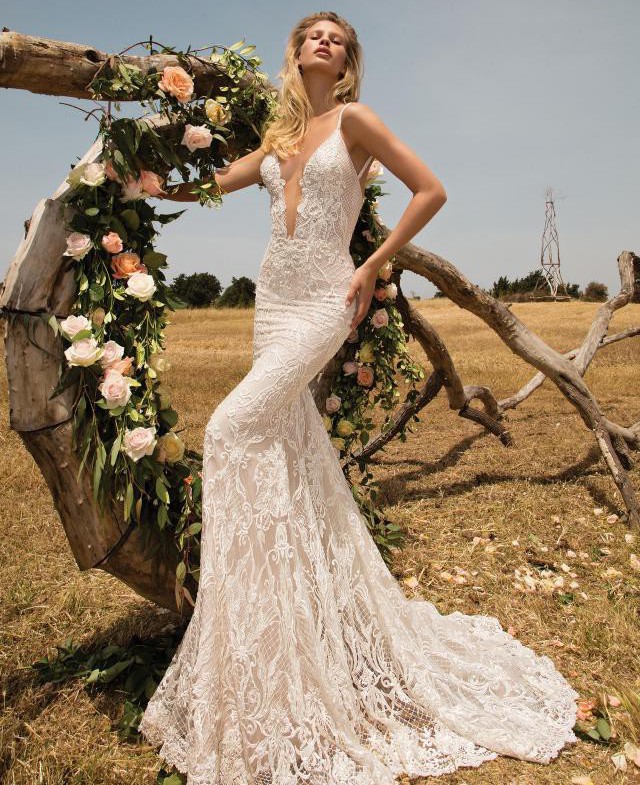 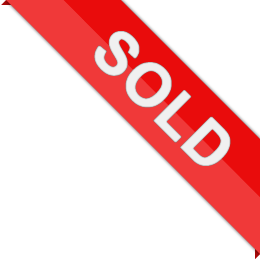 Brand new never worn Galia Lahav Gala 708 with brand new Galia Lahav Couture Aviva Overskirt (skirt is a separate listing). I made the undertone white instead of blush underneath and altered the length and took the hips in slightly but other than that no major changes. I added a bustle so that will save you a lot on alterations! (Spent $1200 on alterations!) The dress is hand made from Galia Lahav and has a mix of beads and lace. The train itself is not very long making it convenient to dance the night away. It looks low cut in the front but there is actually mesh all the way up to the collarbone. Also have 3D floral applique that were never put on worth $1.5k that I would be willing to include. The overskirt is perfect for walking down the aisle, then you can take it off after the ceremony and have the fitted dress underneath for reception, so basically two dresses in one! (Separate listing) Size 40 in Galia Lahav for dress and skirt.

Message with any questions!

I am 5'6 and wore 3.5in inch heels when they hemmed the length. She took in the hips ever so slightly as well. 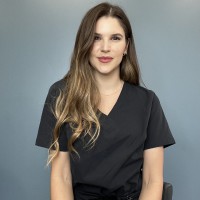 Once you send a message, Shea can invite you to purchase the dress.