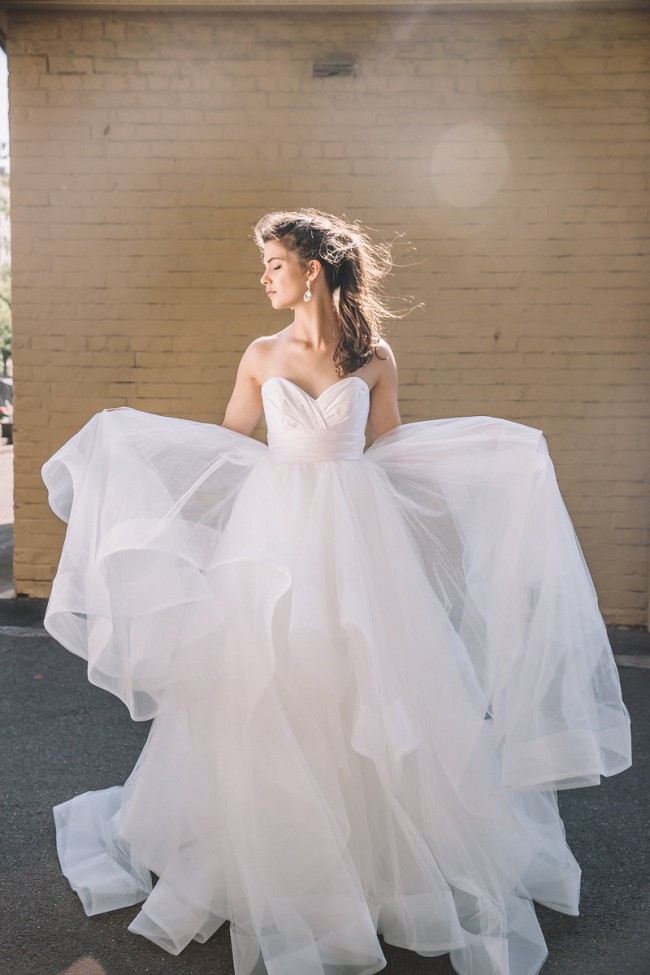 About Designer :
Paige began her fashion career by interning for Nina Garcia at Elle magazine while attending Cornell University.

After the appearance of Hayley’s 10-piece bridal collection in a fashion show at Cornell, Jill Stuart approached Hayley and hired her on the spot. Eventually, her dedication to all things creative led to wardrobe design and styling, where she developed an appreciation for European elements and new Hollywood. Always considering bridal the epitome of dress wear, Hayley Paige established herself as an integral designer for the Melissa Sweet bridal and bridesmaid collections and was the primary designer behind the first Marchesa Eternal bridal collection at Priscilla of Boston. She also co-founded and later sold her half of the start-up company, Something Borrowed LLC in early 2011. Brought on as a head designer at JLM Couture in the fall of 2011, JLM backed and funded the launch of her namesake collection at the age of 25. 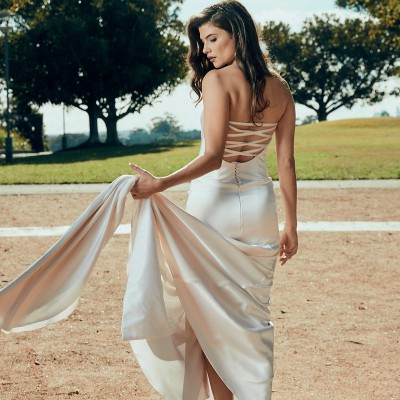 18 people saved this dress
Sell one like this
See all

Once you send a message, My Private Tailor Bridal can invite you to purchase the dress.