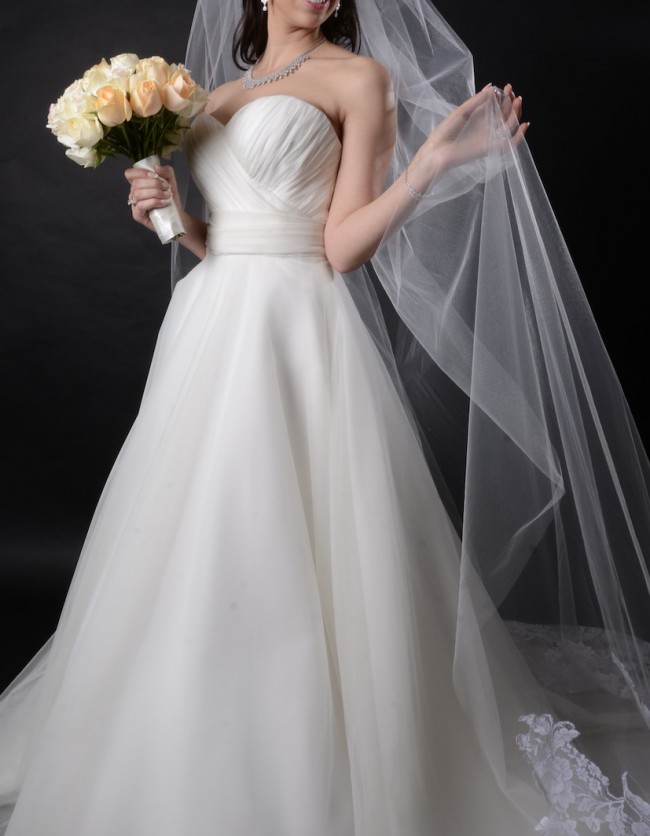 I wore the dress on my wedding day in March 2014. I was going crazy trying on dresses but as soon as I put it this one on, I knew it was the one. I went with it on the spot without thinking about. I felt like a princess. I love the dress so much and I wanted to hold on to it but six years later, I have decided it was time to let it go because it was taking up too much space. It comes with an optional diamond belt that I still have but I chose to wear a tulle belt.

It was altered at the bust. I wanted it to be tighter. 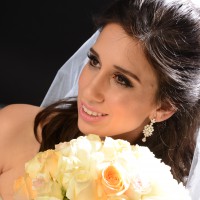 Nada is selling this dress at the lowest price on Stillwhite.

Nada is selling this dress exclusively on Stillwhite, so you won't find it anywhere else.

Once you send a message, Nada can invite you to purchase the dress.